For the second time this year, we are adding a new member to the iPeng App family: iPeng UE.

It is also the first iPad App for the Smart Radio.

What is a Smart Radio?

Earlier this year, Logitech announced that it would discontinue the Squeezebox platform and launch the Logitech UE Smart Radio platform instead. While the Smart Radio is based on the same technology as the Squeezebox ecosystem, it uses a different software and service infrastructure so that existing Apps for the Squeezebox are not compatible. (learn more: http://ue.logitech.com/smart-radios)

Now iPeng UE is the first independent remote control solution for the Smart Radio, and it brings functionality to the smart Radio that has been missed by a lot of its users so far. 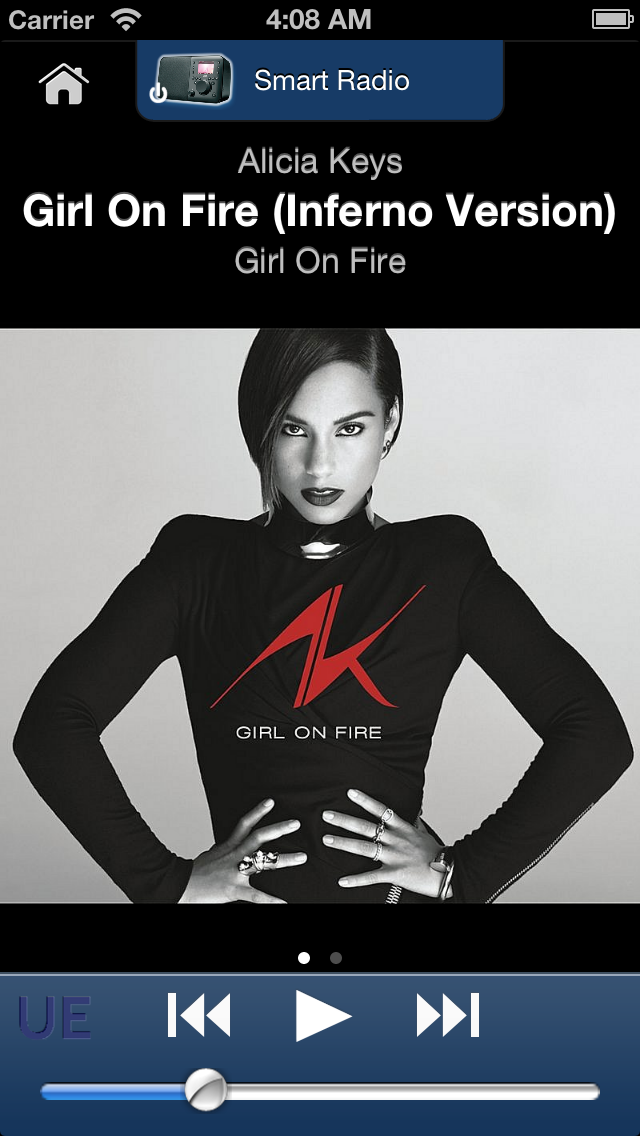 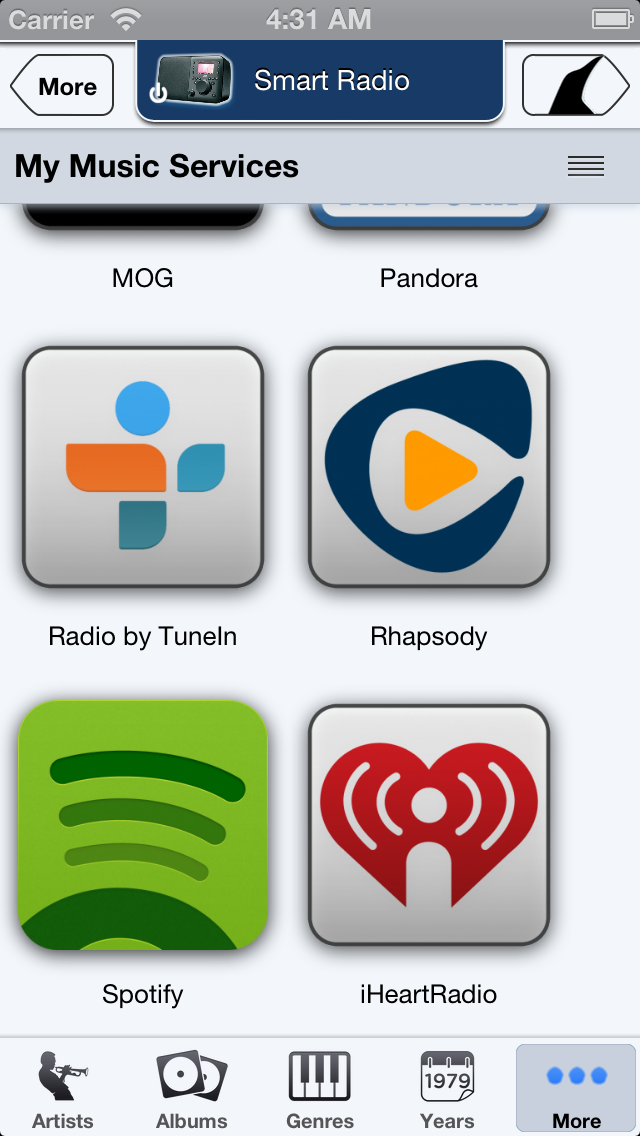 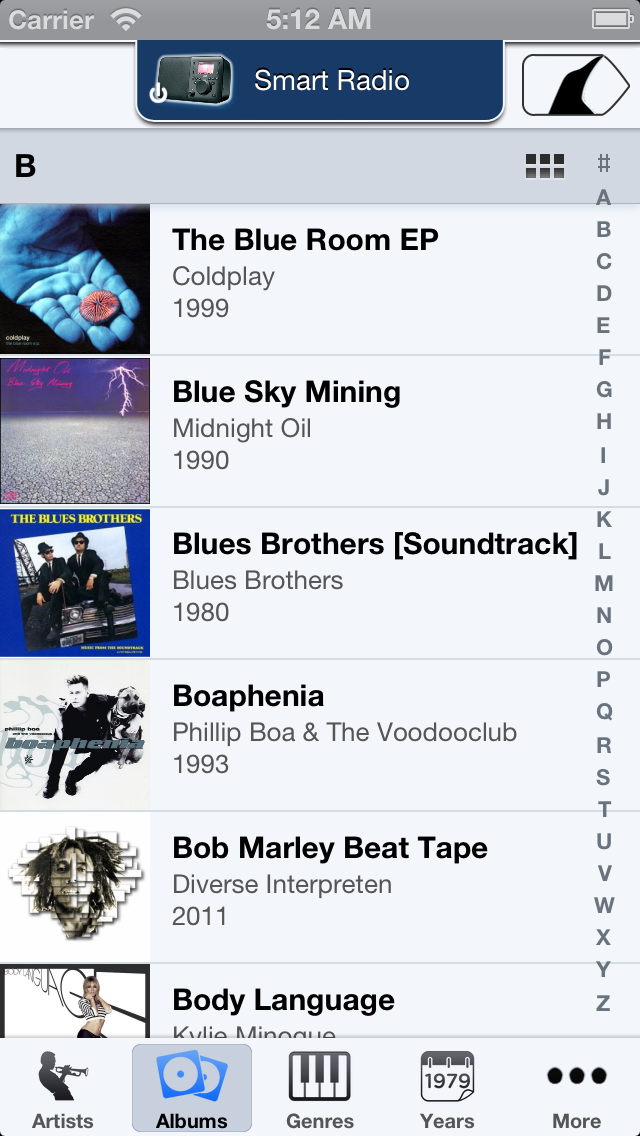 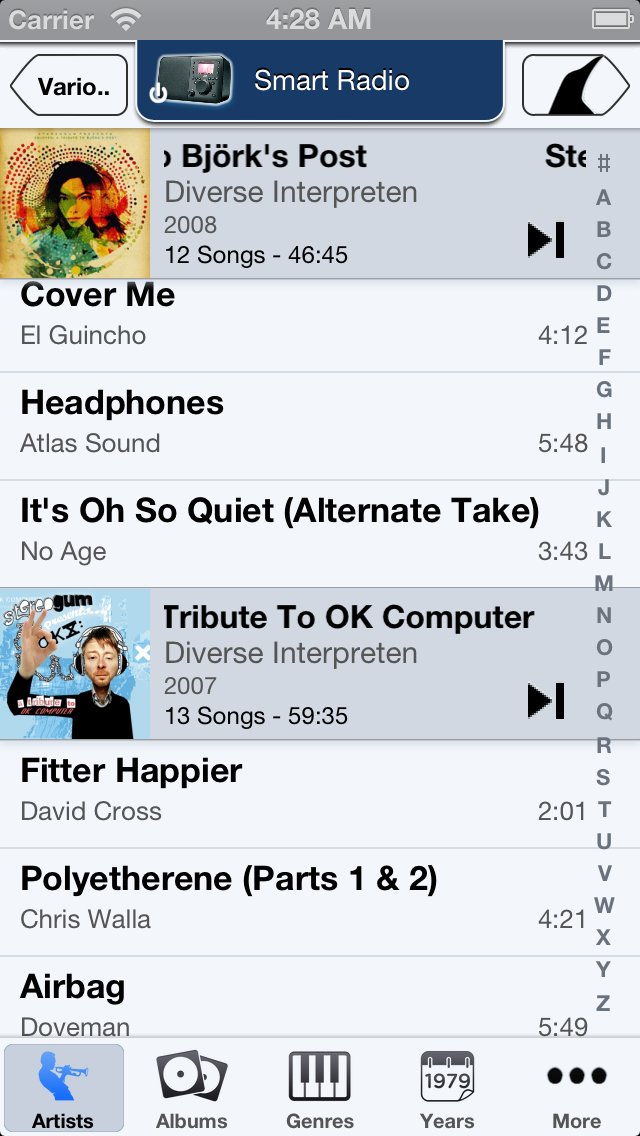 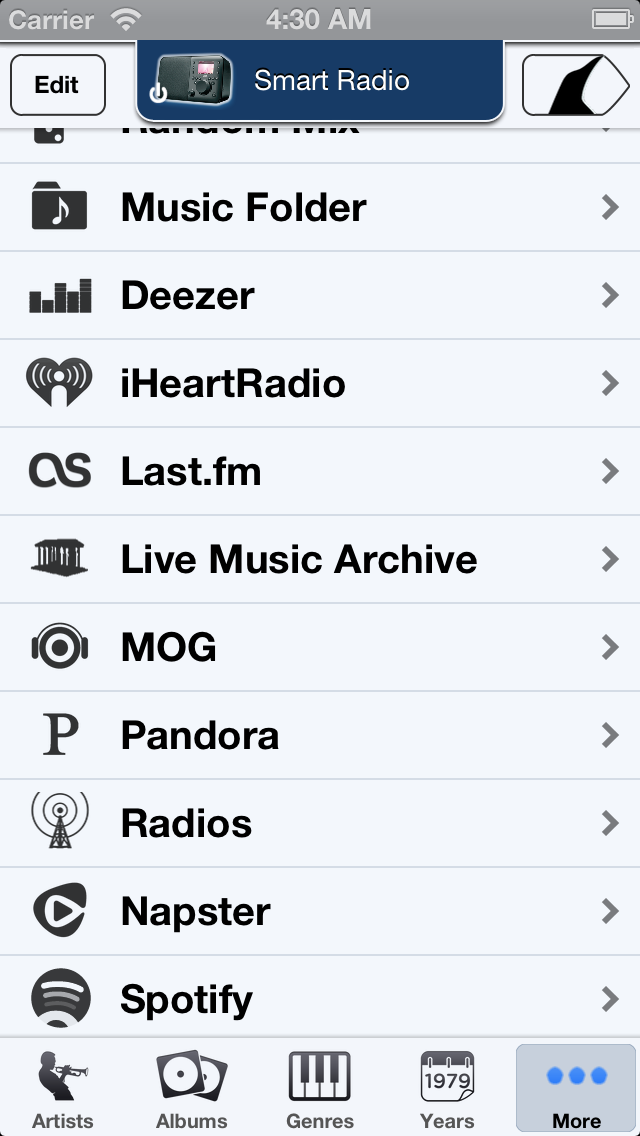 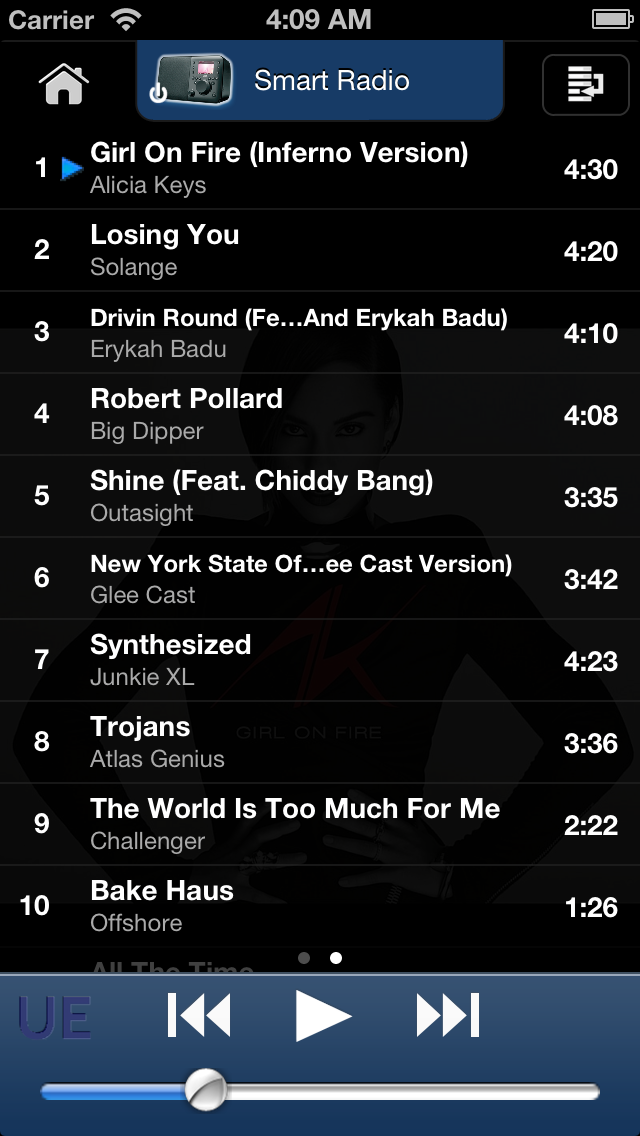 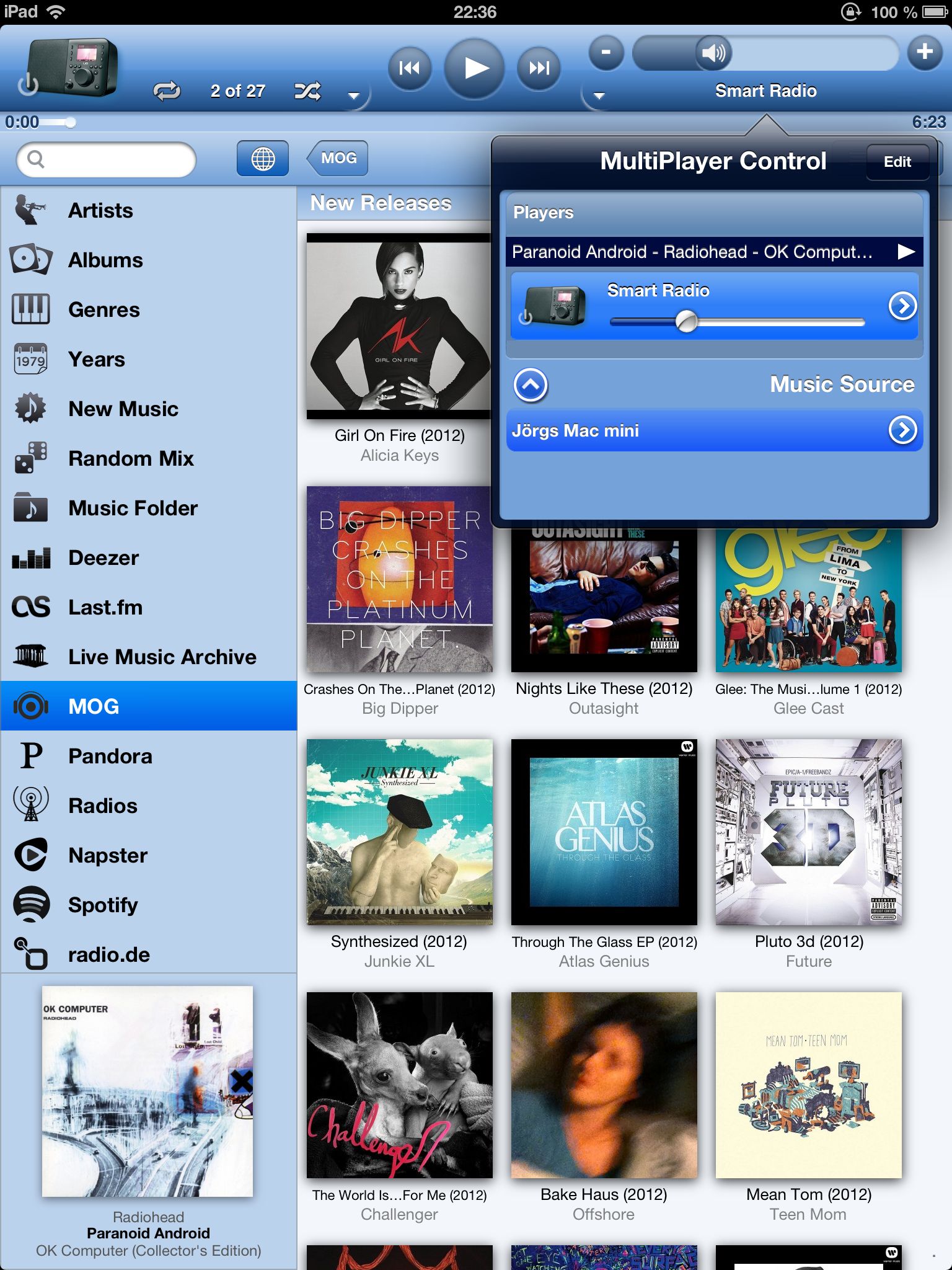 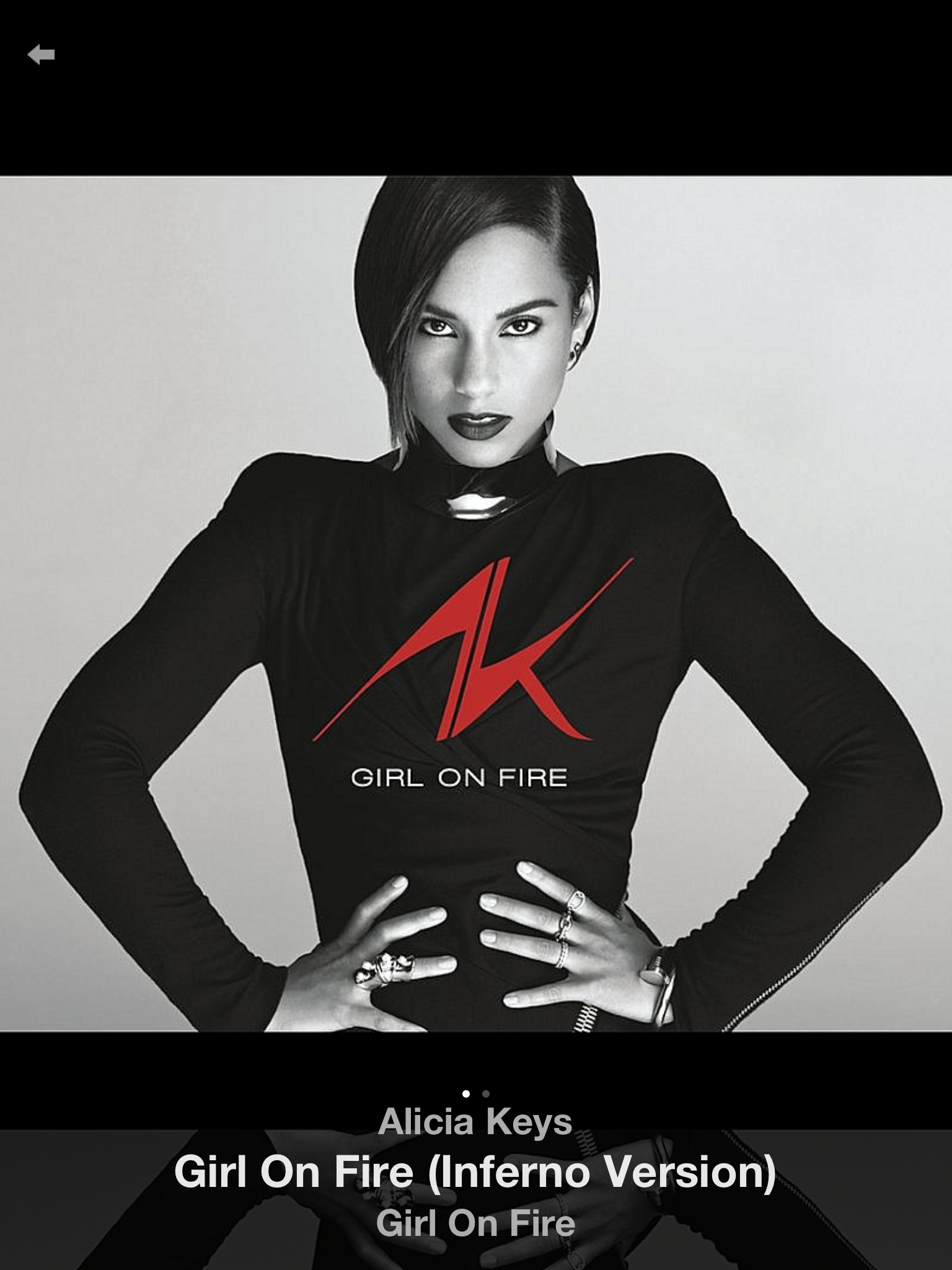 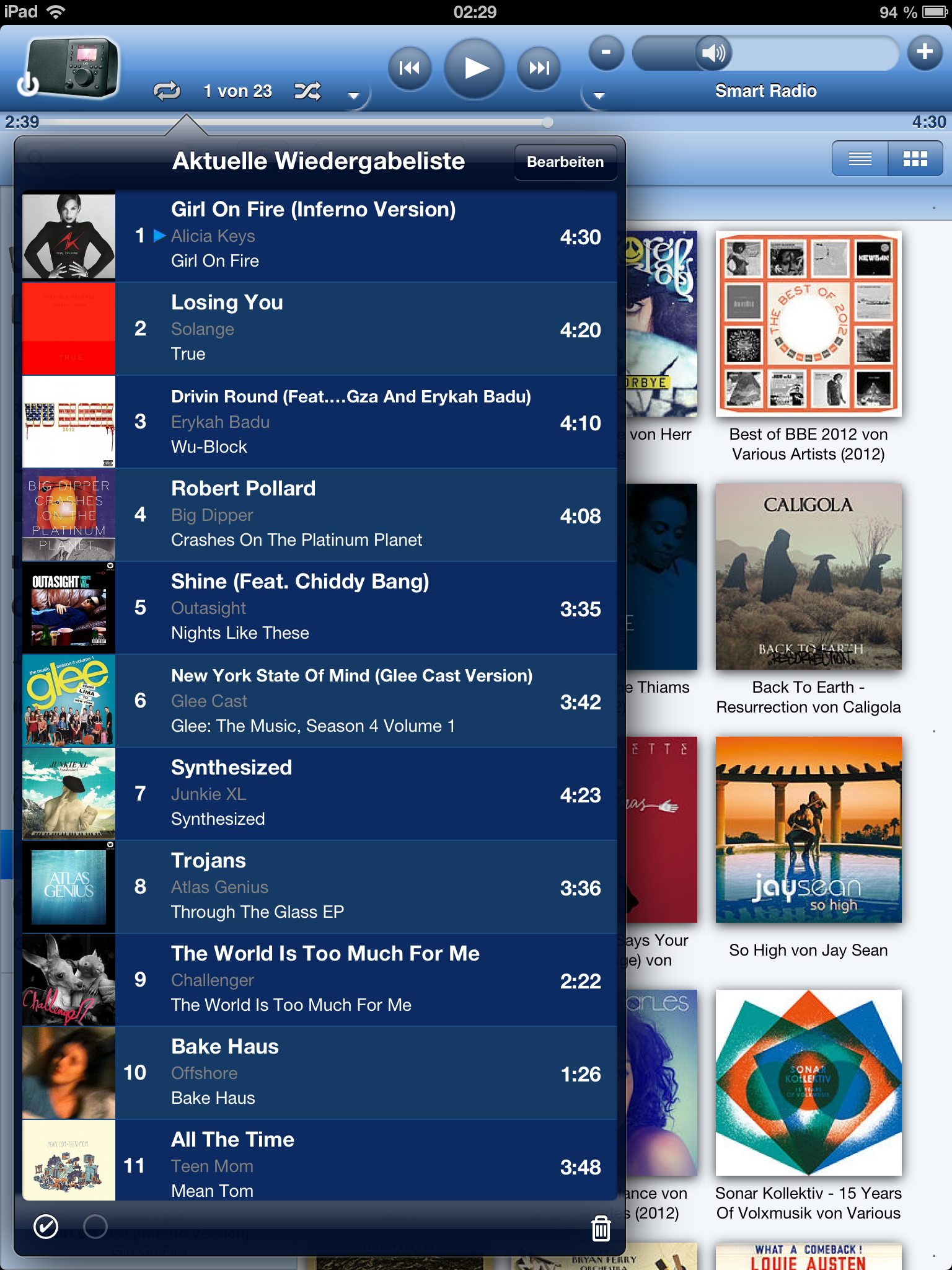 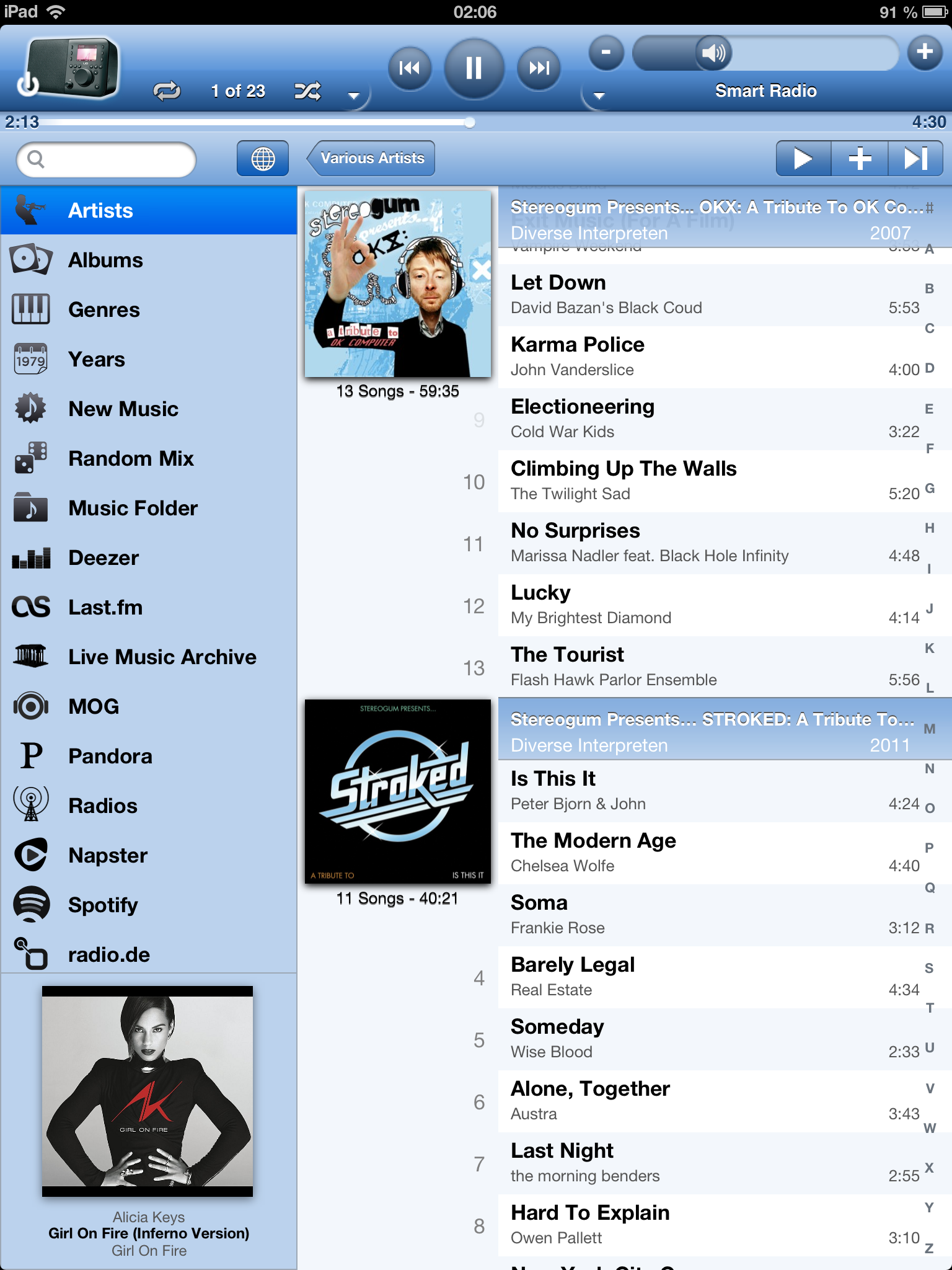 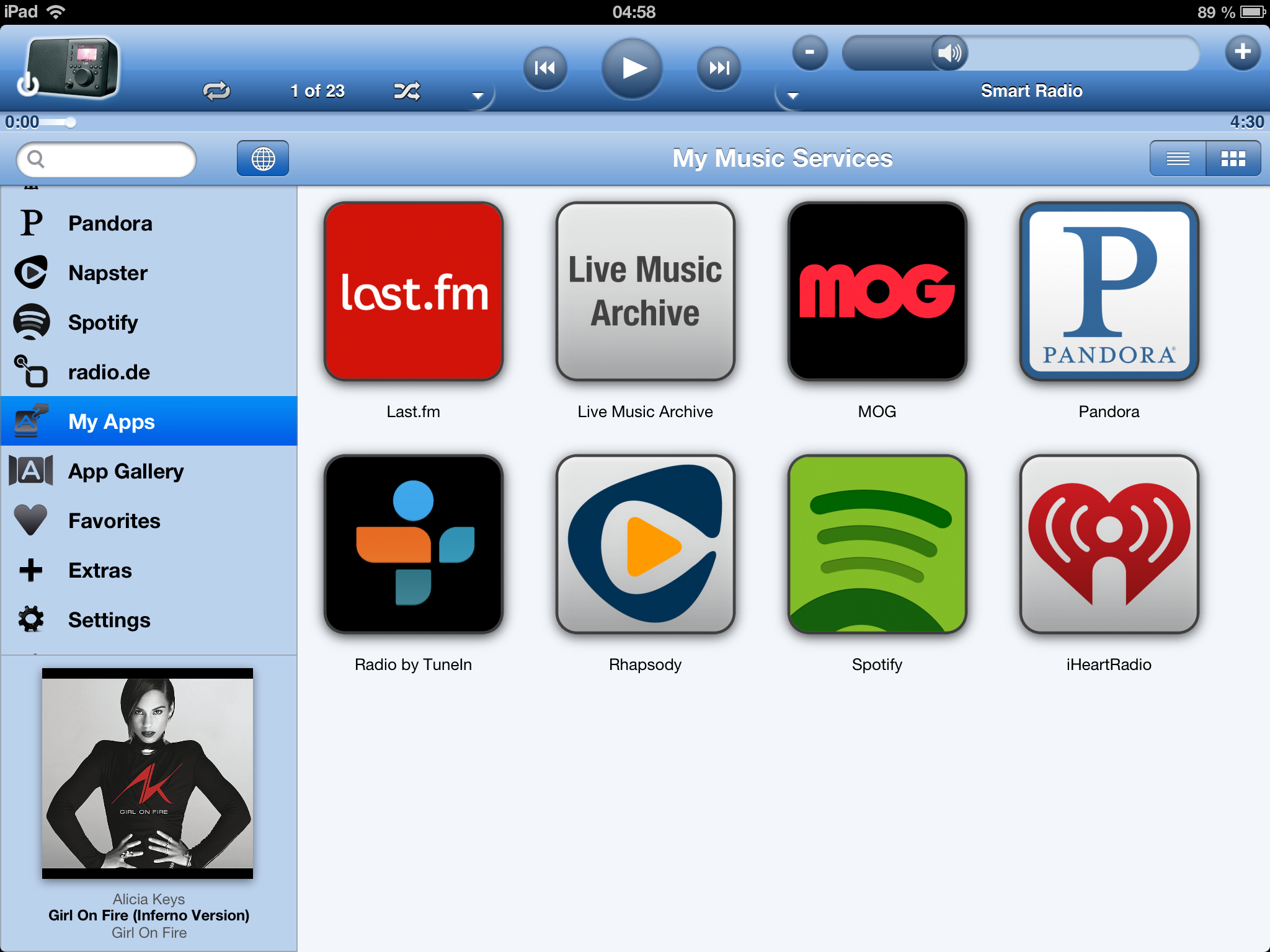 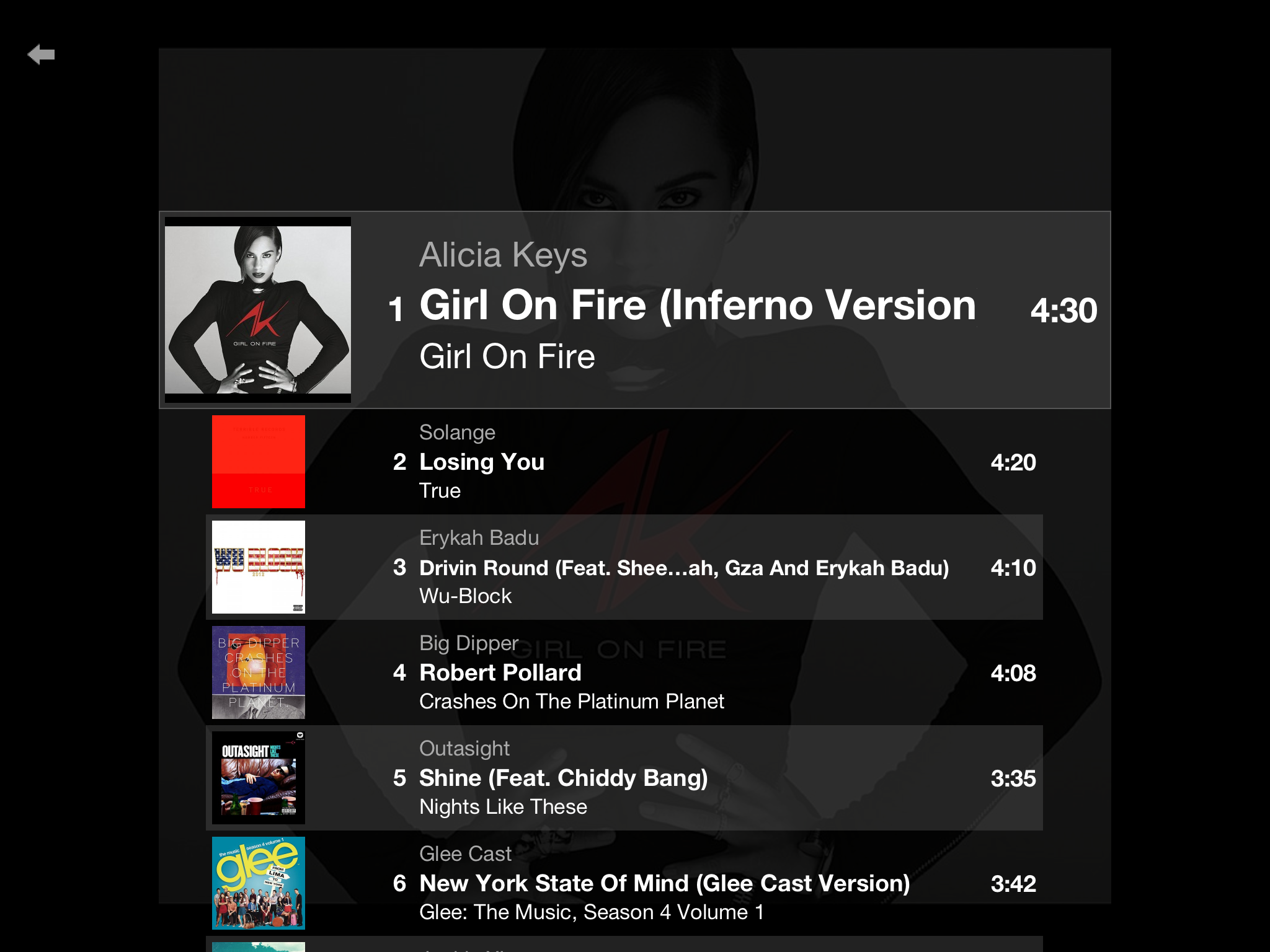 What Does iPeng UE Offer?

To those familiar with the Squeezebox and iPeng, iPeng UE brings a known and loved user interface to the new product platform and thus makes the transition to the new system much easier for former Squeezebox users.

To those who are new to the platform, it adds functionality and a powerful user interface not available before.

Here are some of its feature highlights:

It’s an iPad App and an iPhone App

iPeng UE is a universal App for iPhone and iPad so for the first time it gives Smart Radio users a real iPad App with all the power the big screen can add to a user interface, but at the same time, it manages to bring all that functionality to the iPhone, too:

In iPeng UE you can see and modify your current playlist. You currently can’t save it (and you can’t play saved playlists; the Smart Radio doesn’t have that feature), but you can remove and reorder tracks in the currently playing one or select another track to jump to.

Add External Links to Your Library

You can play arbitrary links to e.g. radio stations or podcasts (only if they are really playable on the device, of course) and also add them to your favorites. There are two ways to do this:

With iPeng UE, you can manage more than one radio. You can:

And through iPeng’s browser, you can even play single tracks or streams from services not available on the Smart Radio, such as SoundCloud or from music blogs.

iPeng’s UI is fully accessible through VoiceOver and by providing good contrast on all screens to aid readability. Its user interface has been refined with accessibility in mind and thoroughly tested with VoiceOver to make sure that visually impaired users can make full use of iPeng’s functionality.

So if you have a Smart Radio and you feel like you are lacking an iPad App, just a more powerful or more elegant remote control or even some functionality, iPeng UE is probably exactly what you have been looking for.